About the House of Prayer

Welcome to the North Devon House of Prayer. The prayer room in Barnstaple is open throughout the week to pray for a variety of topics from justice to missions and for individuals to come worship God and spend time with Him. The North Devon House of Prayer is a relaxed environment focused on worship and intimacy. We are linked relationally to a number of regional houses of prayer. If you would like to find out more please read below, follow us on social media and get in touch. All around the world we are seeing a new move of God. Right across the globe, from America to Europe, through Africa and into Asia, houses of prayer are emerging. Orchestrated by the Holy Spirit these prayer furnaces are gathering places for Christians of all backgrounds and traditions to cry out to God for their communities, their cities and their nations as we see signs of the end of the age coming ever closer.

We have a vision to see:
“A movement of night and day prayer across North Devon and the UK helping to usher in the next Revival, the transformation of this generation and the fulfillment of the great commission.”

Meet our amazing team who serve at the House of Prayer 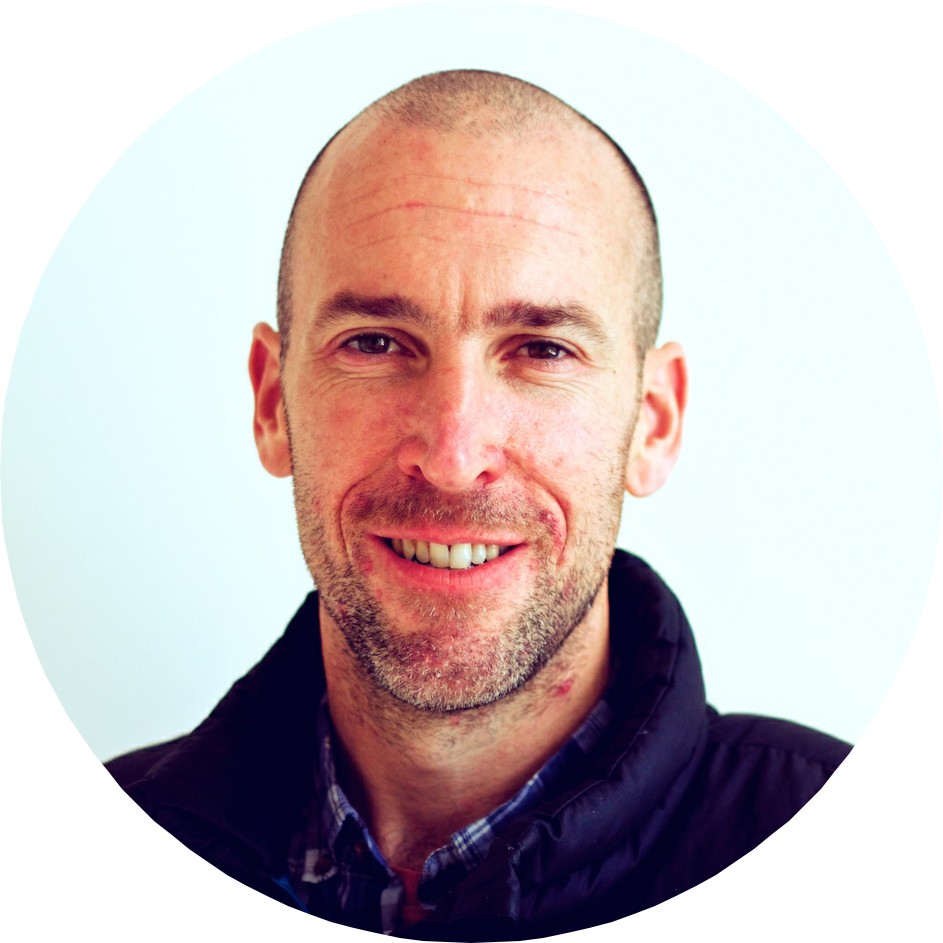 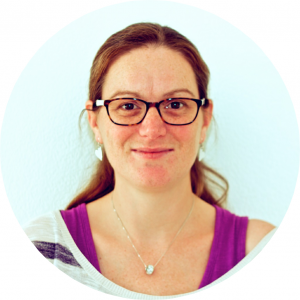 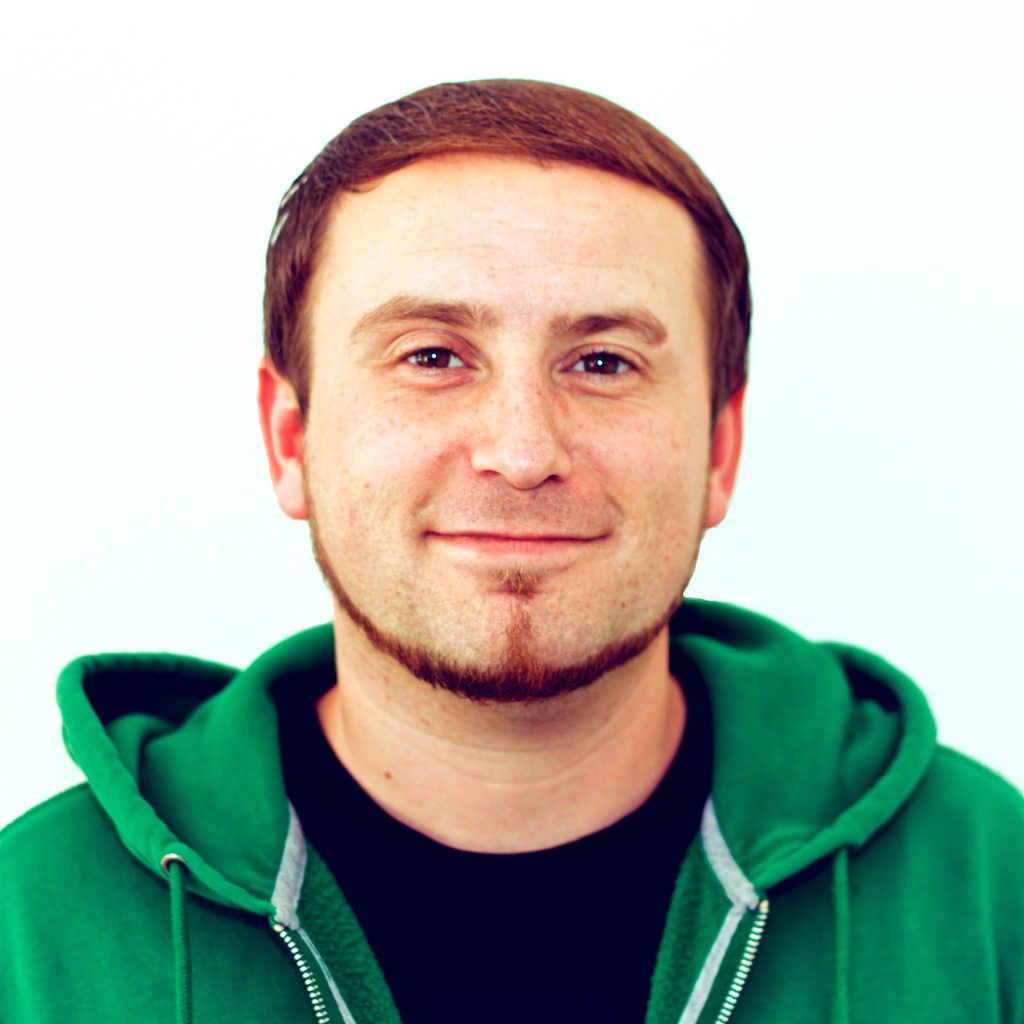 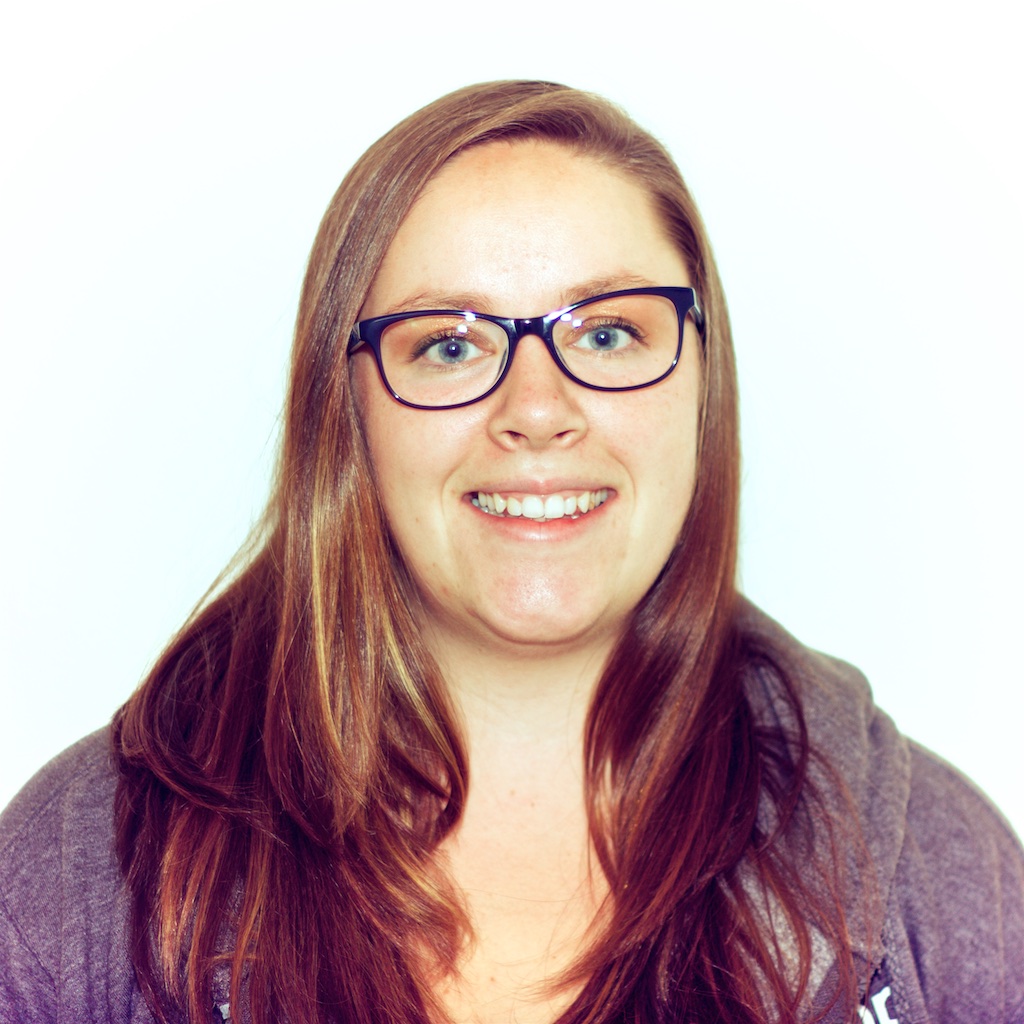 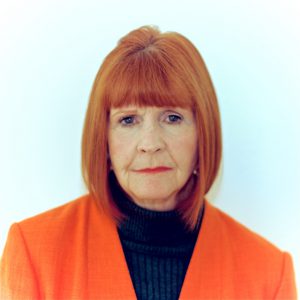 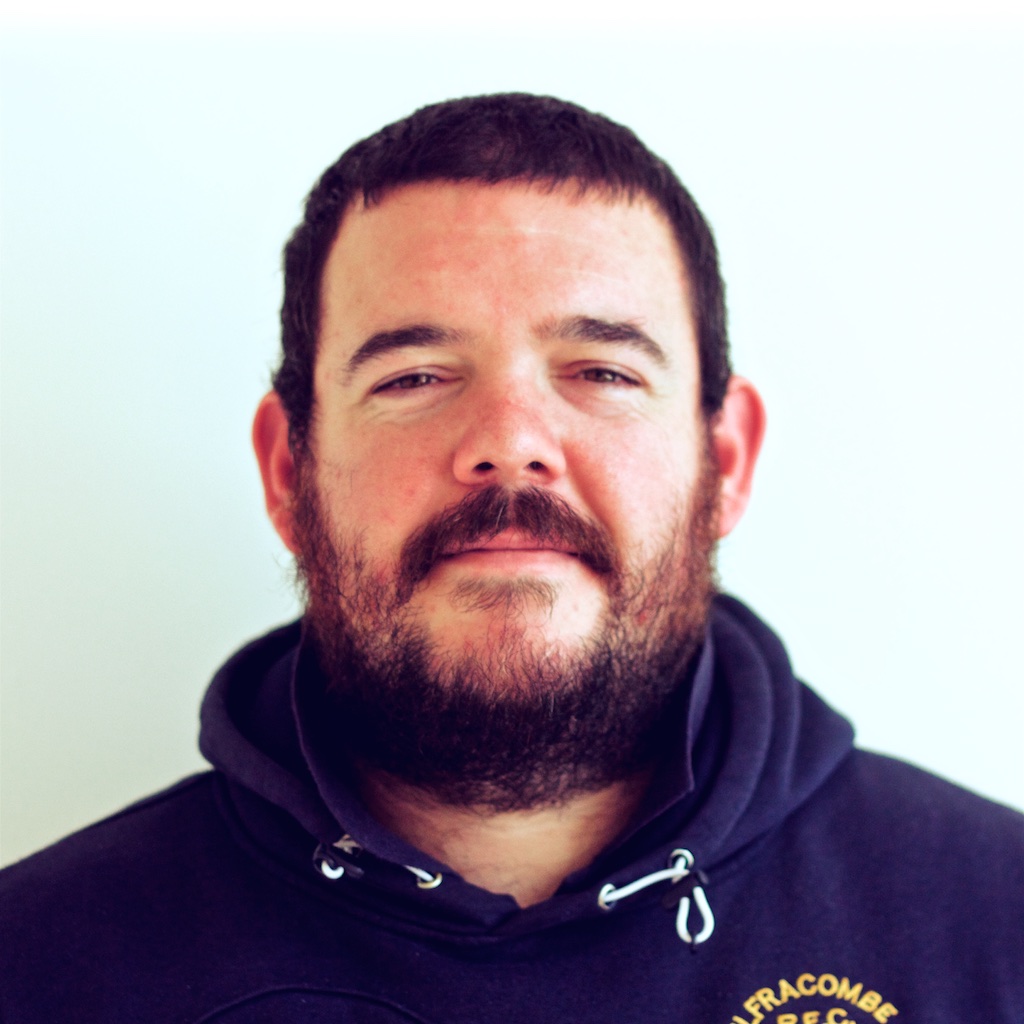 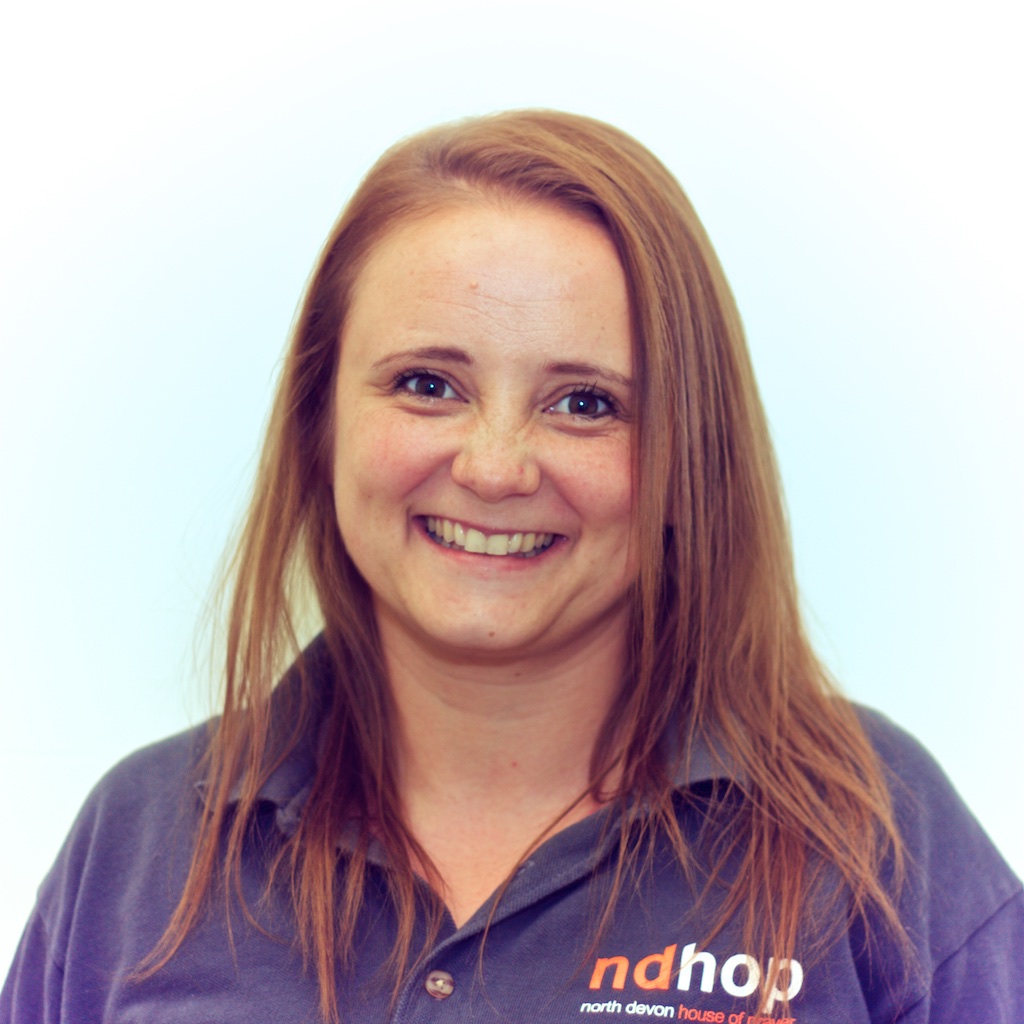 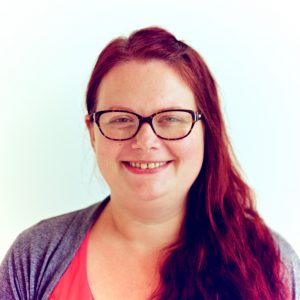 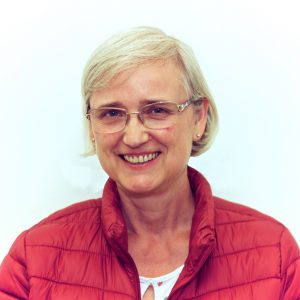 Stay up to date with the latest exciting news, testimonies and event information straight to your inbox.

The North Devon House of Prayer was officially opened on the 9th January 2009 by Jed and Nicole, visiting missionaries from the US. They had been serving in Israel and when their visa expired one of the students they had been training suggested they go to North Devon and visit his parents. Upon arrival they were taken to Grosvenor Church for a prayer meeting and the visiting speaker was speaking about what God is doing across the nations and she put up a picture of the House of Prayer they had just left in Israel.

As the journey unfolded they met a number of local Christians – one lady said 30 years ago God had told her to ask Him for a House of prayer – it seemed her prayers were becoming a reality. The vision went on to be confirmed by a number of scriptures, prophecies and divine appointments.

In 2011 – Jed and Nicole left for pastures new and in August 2011, Jim, Mary, Jack, Rebekah, Abram and Carina took on the leadership. Since this time Abram and Carina have been called to the US to minister in California.
The prayer room was set up to facilitate a rhythm of prayer and worship here in North Devon. Metaphorically building an altar unto the Lord because he is worthy of our praise. This still continues today (please see the programme) We are open for individuals and groups to use the space to encounter God.

The North Devon House of prayer ‘sits’ between all the churches in North Devon. Each member of the leadership attends a church separate from the ministry. NDHOP also has an oversight team of 5 separate church leaders from over the region, to ensure it remains true to God’s vision ( Pro 15:22 )

A House of Prayer is a God ordained initiative based on the tabernacle of David and the greatest commandments
1. Love the Lord your God with all your heart, soul, mind and strength
and then…
2. Love your neighbour as yourself. (Matt 22:37 )

Icons made by Freepik from www.flaticon.com

Any cookies that may not be particularly necessary for the website to function and is used specifically to collect user personal data via analytics, ads, other embedded contents are termed as non-necessary cookies. It is mandatory to procure user consent prior to running these cookies on your website.